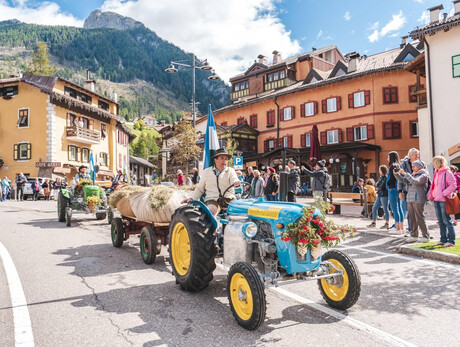 In Moena, over the last weekend of August, you can breathe a vintage atmosphere. On Sunday from 11.00 a.m., the narrow roads of the historical neighbourhood of "Turchia", discover the professions of yester-year, such as wool spinning, iron and wood working. For motor lovers, a number of vintage vehicles will be on display in the squares, including cars, vespas - thanks to the presence of the "Vespa Club Alta Quota Fiemme e Fassa", and Porsche and Lamborghini farm tractors. The festival will be accompanied by the opportunity to taste the best typical Moena dishes. Space, then, for shopping among the flea market stalls.

On Saturday 27th August at 9.00 p.m., opening of Vintage Moena with the show "The tree narrates" by the theatre company "Trei carc de ora". The tale, in Italian language, is set in the square of a sawmill, where trunks teared down by Vaia storm in 2018 are piled up. One of them, a spruce from Val di Fassa, comes alive, talking to the Wind, and recalls in a captivating way not only what happened during the night of the storm, but also what occurred in the valley since 1900: the Great War, the rise of Fascism, the Second World War and Nazism, the post-war economic revival, and the appearance of the first tourists, until reaching our time. In the "Cort del Batesta" square ("Piaz de Ramon"). In case of rain at the "Navalge" theatre.

The Christmas Market at Rango

The bonfires of St. Martino 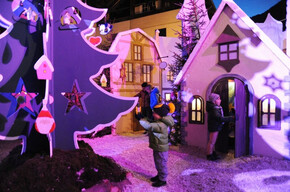 The oldest one in Trentino 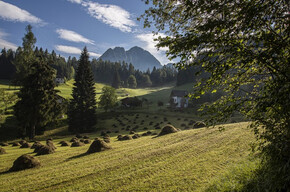 Guided walk through the meadows and mountain cabins of Mezzano, with tasting of delicious typical products and entertainment. 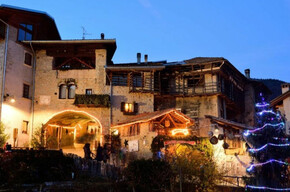 The Christmas Market at Rango

Inside the medieval village of Rango you will discover the authenticity of Christmas in Trentino! 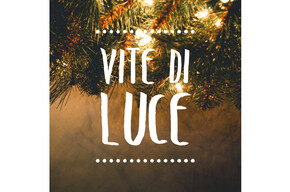 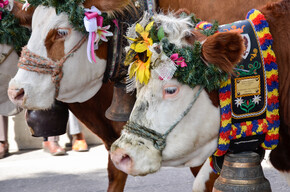 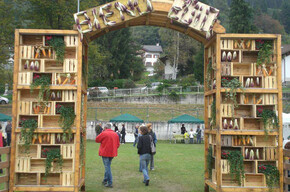 An event dedicated to the local cuisine, traditional tastes and an ancient gastronomic culture. 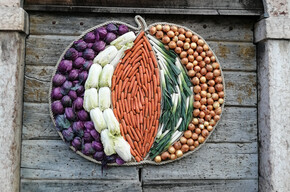 Market with typical products, music and entertainment for children 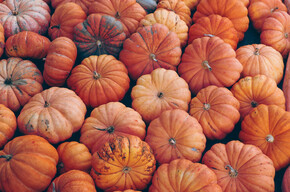 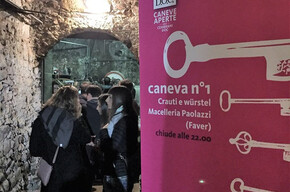 A food and wine route in the historic centre of Cembra 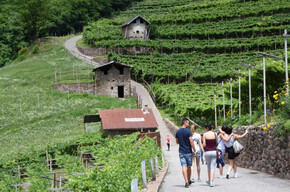 A gourmet lunch in stages to experience a starry autumn among vineyards, good wine and exciting catering 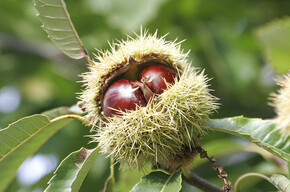 A feast for the Chestnuts of Albiano 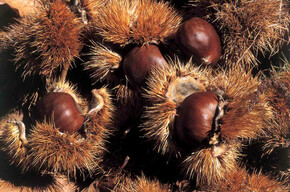 The chestnuts of Castione are the undisputed protagonists 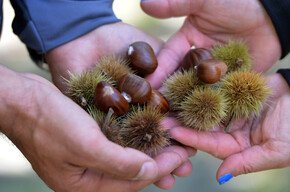 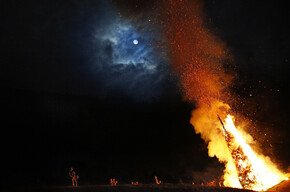 The bonfires of St. Martino

Evening of tradition and entertainment 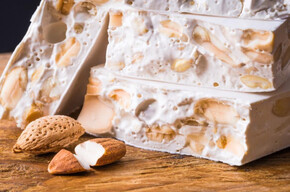