On the set. Photo comics, genres and fashion in Federico Vender's Archive 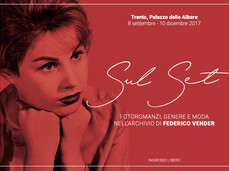 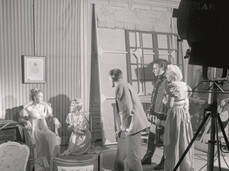 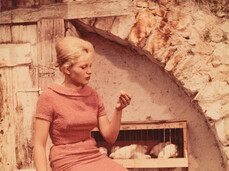 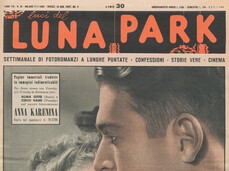 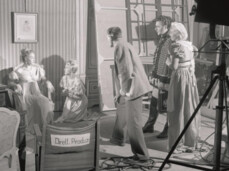 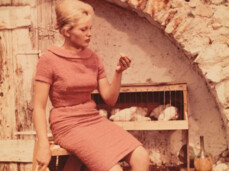 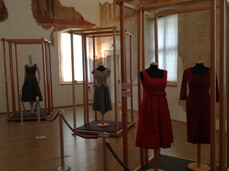 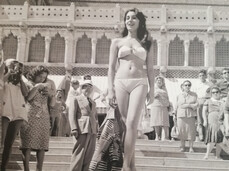 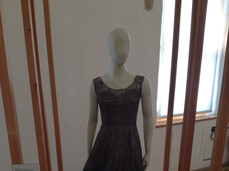 Twenty-five years ago, during his retirement in Arco, Federico Vender (1901-1999) offered to the Autonomous Province of Trento his rich archive of photographs and documents, which is today among the most precious collections of the Historic Photographic Archive of the Cultural Heritage Directorate.

Vender was already famous as nonprofessional photographer when he put his signature to the Manifesto of the Photographic Group "La Bussola", founded in Milan in 1947, with the aim of promoting a deep renewal of the culture of photography in Italy.

This exhibition project (organized by the Department for Cultural Heritage, together with the Cultural activities Office, Trentino Library System Office, Trentino History Museum Foundation and Trentino Film Commission) aims at enhancing those aspects which have been as yet little known regarding the work of a great international photographer.

Scheduled from 8 September to 10 December 2017, hosted in the elegant Palazzo delle Albere, the exhibition is an unprecedented pathway between film stills, close-ups, willowy bodies and haute couture creations.

In the Fifties Vender attained professional status by debuting as photography director in the first sparkling season of Photo Comics; appeared in 1947, they became instantly popular and proved to be the most original Italian contribution to popular culture, and now the Archive presents suggestive evidence of them, including three ambitious adaptions of classics: Wuthering Heights, Anna Karenina, La Dame aux Camélias (commonly known as Camille), appeared between 1951 and 1953 on the magazine “Luci del luna park” ("Fun fair lights"). There are also noteworthy film stills that document the cinematographic origin of photo comics, and celebrate its 'paper celebrities'.

Actors, but most of all actresses,models and aspiring vedettes regularly parade by the camera in these years and are photographed, resulting in a lively catalogue of female models and “cover faces”.

Despite his work commitments, Vender did not give up his rigorous formal research, for which he obtained important international recognition. Rather than conflicting, these two career paths were woven together, finding their common thread in Vender’s recognised skill as portraitist.

The fil rouge of this exhibition is the perfect and fictional world of the set, in contrast to the rare and beautiful portraits of the elderly, and of men of the people; the latters are portrayed with attention to detail, yet they are not in the limelight, in a country - Italy - which is not yet transformed by the economic boom.