At the Mart Museum, sculpture and photography explore the ideal of beauty

WINTER 2021/2022 – After Caravaggio, Raphael and Botticelli, the Mart Museum continues the engaging study of past and contemporary, bringing one of the greatest Italian sculptors ever into the spaces of the Museum of Modern and Contemporary Art, in Rovereto: Antonio Canova.

The centrepiece of the Trentino winter exhibition programme opens on 17 December 2021, until 18 April 2022: “Canova, Innocence and Sin”, born of an idea of Vittorio Sgarbi and curated by Beatrice Avanzi and Denis Isaia.

The exhibition studies how the aesthetic ideal left to us by Canova has influenced overtime contemporary artistic languages, from sculpture to photography, through 150 works ranging from the nineteenth century to the present day, including masterpieces by Diane Arbus, Richard Avedon, Constantin Brâncuși, Mimmo Jodice, Robert Mapplethorpe, Helmut Newton, Irving Penn, Edward Weston and Joel-Peter Witkin.

In search of the ideal beauty: portrayed, exalted and sometimes denied in a radical way. 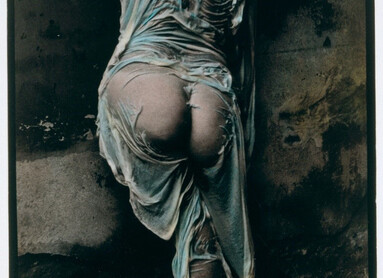 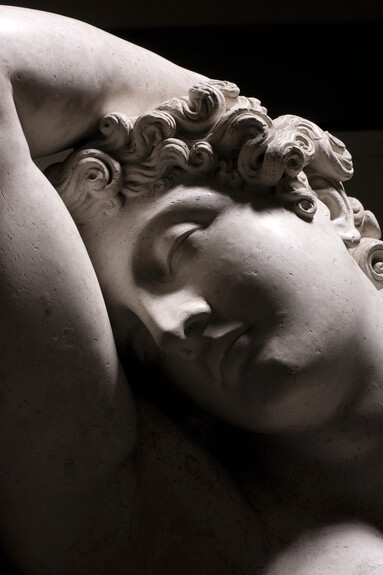 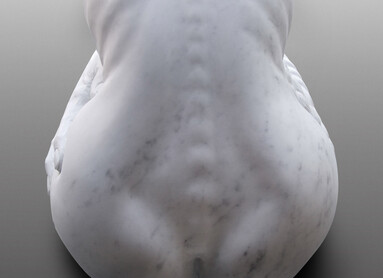 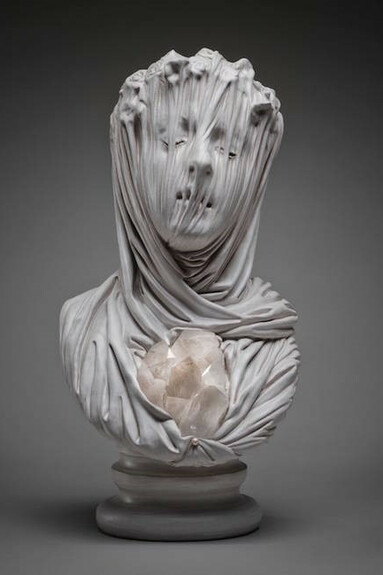 The introductory section of the exhibition compares the works of Canova with those of a great early twentieth-century sculptor: Constantin Brâncuși. From the purity of Canova’s neoclassical sculptures to the bold modern forms of the Romanian artist, which convey the essence of reality through extreme simplification.

The journey continues through some works by contemporary artists, such as Leone Tommasi, Giuseppe Bergomi, and younger sculptors like Livio Scarpella, Elena Mutinelli and Jago, who see sculpture as an exercise of technical mastery and expression of a research that constantly renews Canova’s canon of beauty, making it current.

The section of the exhibition dedicated to photography is quite large. In it, Canova’s aesthetic ideal is compared to the works of some of the greatest photographers of the twentieth century, who have studied the perfection of technique and form, capturing and sublimating it in the human body: the exhibition will feature works by Wilhelm Von Gloeden, Helmut Newton, Robert Mapplethorpe, Edward Weston, Richard Avedon and Irving Penn.

These artists will be accompanied, as a counterpoint, by photographers like Miroslav Tichý, who, in the 1960, in his native Czech Republic, captured, often surreptitiously, the truth of imperfect female bodies, Jan Saudek and Joel-Peter Witkin, who showcased the body in its most decadent and grotesque aspects, up to the merciless realism of Diane Arbus.

Finally, a section of the exhibition is dedicated to photographers who have lent their lens to documenting and interpreting Canova’s art, perpetuating his ideal vision: the Alinari brothers, Luigi Spina, Paolo Marton, Massimo Listri and Mimmo Jodice.