Castel Nanno is not far from the village of the same name in Val di Non. Its unique shape, with a central turret, seems to depict the peaks of the Brenta Dolomites that frame it, almost protecting it. Elegant in its forms and austere in its height, it rises on a hill that makes it clearly visible from everywhere. Just a short distance from Castel Valer, it was already mentioned in a document in 1191.

The ancient manor building, wanted by the Lords of Enno, which became more refined over the years, must have been very unsophisticated and severe. Castel Nanno is a treasure trove of fascinating stories and legends that recount, over time, the vicissitudes of the territory and of the families that owned it. The lovers – Melisenda and Ludovico – or witches who were burned alive, are some of the impressive stories that form the backdrop of the history of a castle that has survived through the centuries.

A great setting for shows and historical reenactments, the castle is... 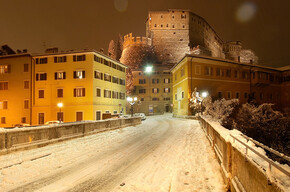 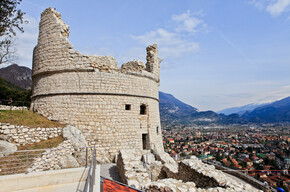 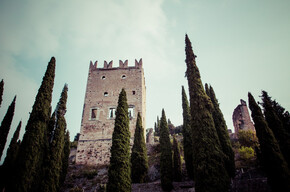 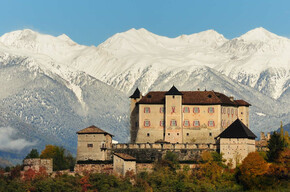 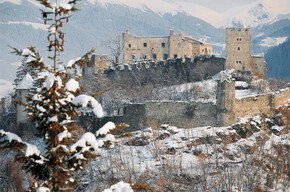 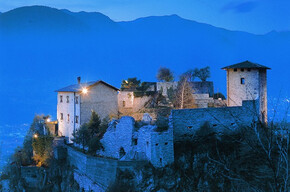 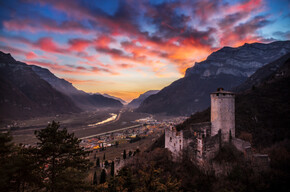 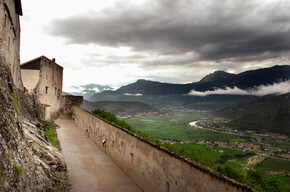 A great setting for shows and historical reenactments, the castle is the largest fortified complex in Trentino