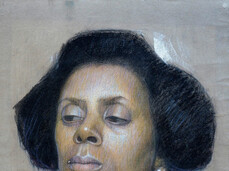 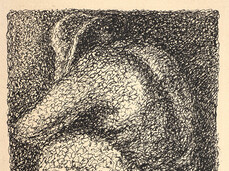 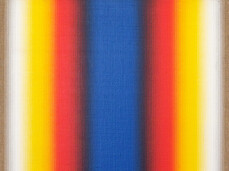 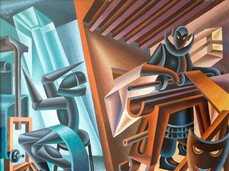 Promoted by the Presidency of the Provincial Council, the exhibition juxtaposes two works per artist, one of their debut, and one of their maturity. In this way, the viewers can appreciate and enjoy the artist’s evolution, and in some cases the great difference between the two stages.

Many of these 20 artists have studied in the North, in Vienna or in Munich; others have an Italian imprinting, in that they have studied in the art capitals of Italy. Their works are influenced by different artistic styles, from Art Nouveau to the Avant-gardes, from Futurism to the New Objectivity and to Abstraction.

“Inclinations” is dedicated to Paolo Vallorz, who died on 27 November 2107, so as to enhance Trentino’s deep gratitude to this extraordinary artist of the twentieth century.

This selection of artists is not meant to create hierarchies or rankings; on the contrary, the Presidency of the Provincial Council aims at highlighting the treasures created by Trentino’s artists through the centuries, in light of the fact that this local art is not being adequately acknowledged in the European art scene, except for a few sporadic cases.