The Ladin population is a linguistic minority boasting ancient origins and age-old culture which is located in five valleys on the Sella Massif in the Dolomites, the Trentino in Alto Adige and the Veneto region.
The Istitut cultural ladin Majon di fashegn was established in 1975, before it was expanded to include the Ladin Museum in 1981. It is headquartered in San Giovanni di Vigo di Fassa, in the ancient "Tobià de la Pieif" monumental hayloft adjacent to the rectory, near the Parish Church of Fassa.
The Institute's aims include collecting, organising and studying materials referring to the history, economy, language, folklore, mythology, customs and habits of the Ladin people. It also promotes the use of the Ladin language and culture in schools and in the media.
Its activities include a wide production of printed materials, such as magazines, monographs, dictionaries, texts, illustrated children's books, catalogues and audio-visual supports featuring more than 100 titles. The Institute houses a specialist library, as well as a record-, a video- and a photo-library.

A trail featuring history and nature through what used to be the most... 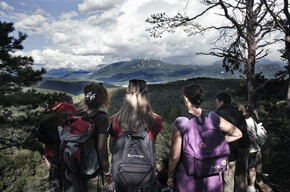 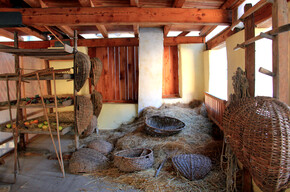 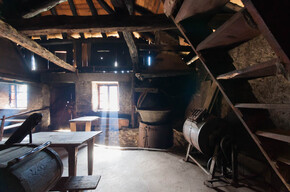 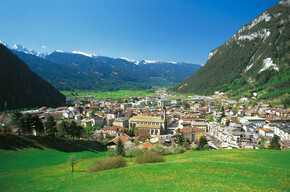 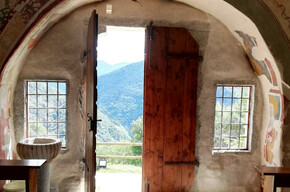 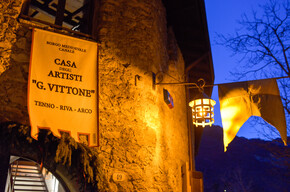 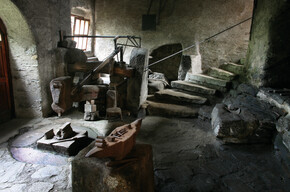 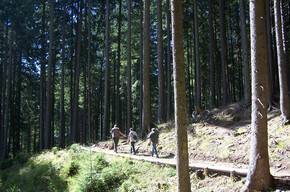