WE ARE THE FLOOD - liquid exhibition # 2 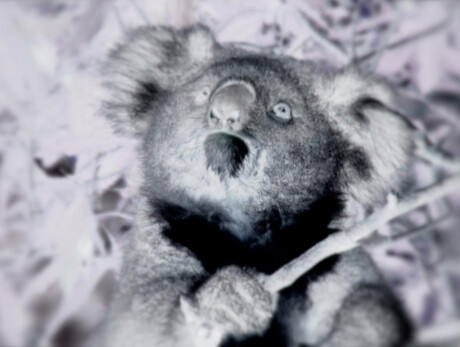 WE ARE THE FLOOD - Noi siamo il diluvio is the liquid platform on climate crisis, anthropocene interactions and ecological transition that invites visitors to get involved in the themes of the Anthropocene through the language and interpretation of contemporary art.

This MUSE project, conceived and curated by artist Stefano Cagol, opened with Liquid Exhibition #1 at Palazzo delle Albere on 8 April 2022; the second chapter of the exhibition will be hosted at the Spazio Archeologico Sotterraneo del Sas / Sas Underground Archaeological Space in piazza Battisti from 10 June to 31 July.

Carried out in collaboration with the Department for Cultural Heritage of the Autonomous Province of Trento and the Centro Servizi Culturali Santa Chiara - and planned with low cost and environmental impact - it developes along the entire visitor route of the archaeological site with thirteen works (some of which have never been exhibited before) that "get in touch" with the ancient architectural remains.

Videos, photos, sculptures and other installations accompany our reflection on themes such as precariousness, ethics, and the interdependence of our choices. A journey through the spectacularisation of extreme climatic events and the clouded perception we have of them.

This exhibition is primarily intended to be an opportunity to reflect, thanks to the works by internationally renowned contemporary artists such as Belgian Hans Op de Beeck, Spanish collective PSJM, Australian Janet Laurence, Shaarbek Amankul from Kyrgyzstan, and the Italians Sacha Kanah, Fabio Marullo and Barbara De Ponti.

New of this second chapter of WE ARE THE FLOOD is the presence of five artists aged under 35, who have been selected through an open call: Micol Grazioli, Silvia Listorti, Giulia Nelli, Giacomo Segantin, g. olmo stuppia.

The works were chosen by curator Stefano Cagol together with the working group consisting of Carlo Maiolini and Massimo Bernardi from MUSE, and a board of research advisors including curators such as Blanca de la Torre, Alessandro Castiglioni, Elisa Carollo, Rachel Rits-Volloch and Khaled Ramadan.