Art and history of the ancient village of Cles 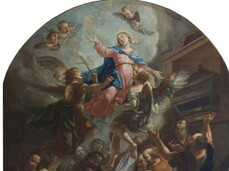 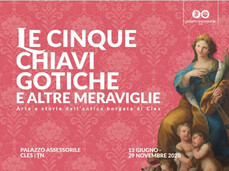 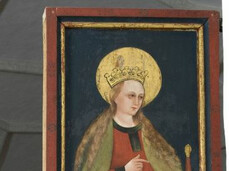 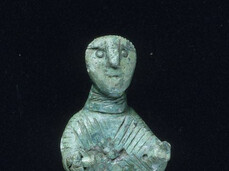 The civic exhibition of Cles is an exhibition project desired by the municipal administration in order to regenerate the historical memory of the town by promoting a kind of cabinet of wonders; therefore it also addresses all those who love the manifestation of man’s genius through art, sculpture, crafts and research.

The exhibition brings together a selection of works of art and objects related to the history of Cles and its suburbs, coming from public institutions and places.

Among various themes, the latter delves deeper into the fascinating symbolic meaning of doors, locks and keys which, due to their function of protection and regulation of spaces and goods, was often associated with cultural contexts such as ex-voto to the gods or, in funerary contexts, as an accompaniment for the deceased, charged in this case with a particular religious value.

Also charming is the hypothesis that the toponym Cles, from the Latin “clavis”, means "key" place.

Eight collateral events are organized as part of the exhibition over the long opening period, which will be animated by three temporary exhibitions of extraordinarily important works such as the late Gothic doors of the church of Santa Lucia di Caltron, the Brandis Codex and the 3D reconstruction of the veiled head of Saturn preserved at the Castello del Buonconsiglio.