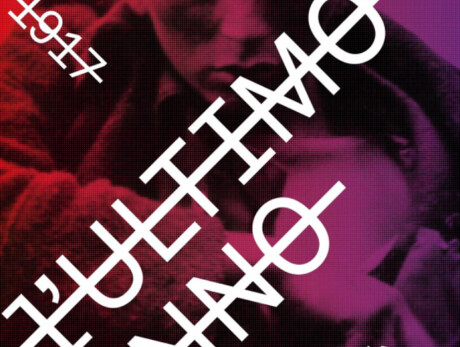 An exhibition dedicated to the Great War on the Italian-Austrian front in its most critical and crucial moment. It focuses on the last stages of the war, from the point of view of its protagonists: soldiers and civilians.

On one hand the visitors will become "witnesses" of the battles fought by men in uniform on the river Isonzo, of the battle of Caporetto, and of the change of the Italian war perspective - from an offensive to a defensive strategy.

On the other hand, visitors will observe and ponder on the different consequences of the conflict, that is how civilians have to cope with and are transformed by war: refugees, militarized workers, victims, as well as subjects and objects of propaganda and of authoritarian regimes.

Along the 300 meters of the Black Gallery, original installations, scenes, further readings, original movies and documentaries of the war time recall the last year 1917-1918.

With the endorsement of the
Autonomous Province of Trento