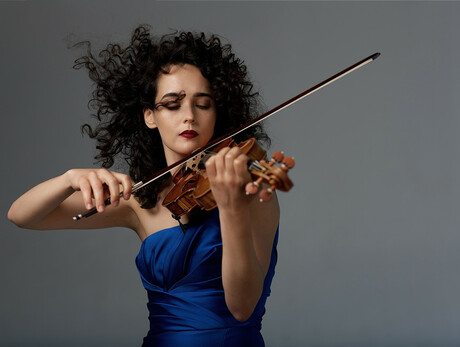 With performances that encapsulate raw emotion and brilliance, Alena Baeva and Anastasia Kobekina's collaboration has dazzled audiences at venues all over the world. Alena Baeva, now one of the most highly-esteemed violinists, dreamt of becoming an aeroplane pilot. Her dream eventually gave way to music that has blessed the world with moments of pure magic.  Her magnetic charm and playing technique — described by the New York Classical Review as "constantly fascinating" — make her one of the most exciting, versatile and dynamic soloists on the international stage.

She has performed at the most prestigious venues alongside the London Philharmonic Orchestra, the NHK Symphony Orchestra, Tokyo and the Orquesta Sinfònica y Coro de la RTVE, to name just a few, not to mention her collaborations with numerous esteemed artists. In spite of her young age, Anastasia Kobekina, considered one of the world’s most fascinating emerging cellists, has appeared on stage with numerous world-famous orchestras, including the Wiener Symphoniker, the BBC Philharmonic and the Kremerata Baltica. These two musicians will perform works by Bach, Haydn, Stravinsky, and Glière amid a wild, untouched landscape with views of the entire Fassa Dolomites.

Bach: Invenzioni a due voci  (selezione)

How to get there
take the Col Rodella cable car from Campitello di Fassa then proceed on foot along trail 557
50 min walking time; altitude change: 100 metres; difficulty level: E

Excursion with Trentino Mountain Guides
at €15.00 per person (free for children under 8). 20% discount for Trentino Guest Card and Card di Territorio holders. Reservation required. Book by 10 :00 am the day before the excursion by calling the Val di Fassa ApT at the following number +39 0462 609500.

Meeting point in the event of bad weather
5:30 pm at Teatro Navalge, in Moena 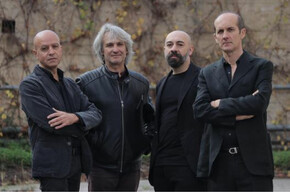 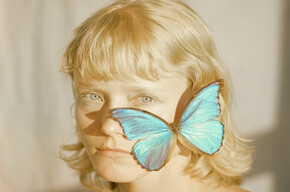 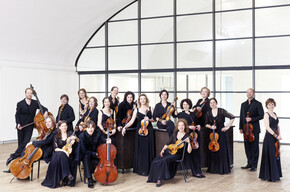 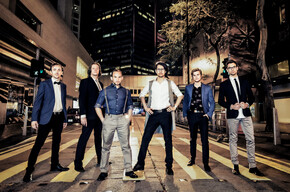 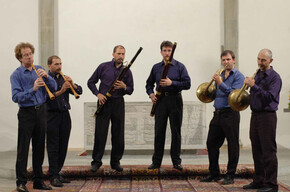 From Tafelmusik to Fun 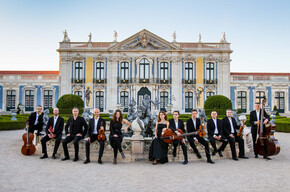 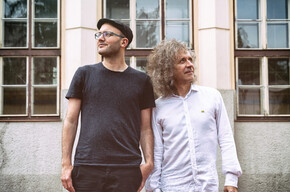 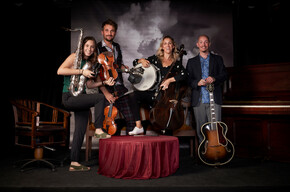 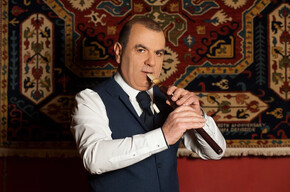 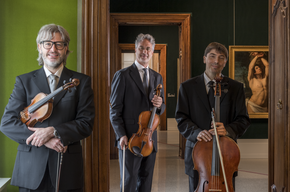 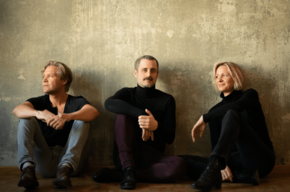 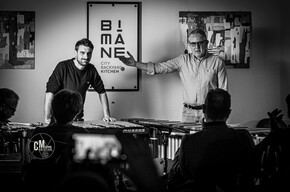 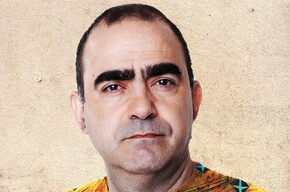 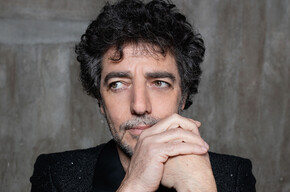