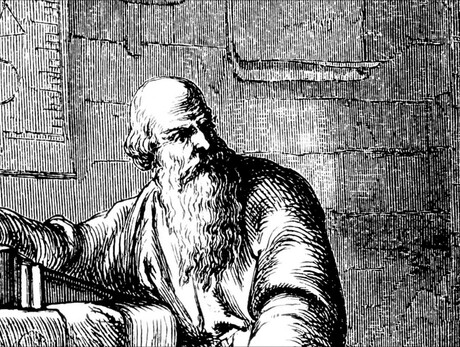 The name Archimedes, brilliant inventor and mathematician, is extremely well-known. Everyone has heard of him and his myth – commenced during the Roman era, in which his "divine genius" was celebrated – is fuelled by numerous legends, which see him shining for both his acumen and eccentricity. Indeed it seems that, with his "Eureka" ("I have got it!") cry, he would run through the streets of Syracuse and declare, to the astonishment of his contemporaries, that he could lift the Earth if only someone gave him a lever and a place to stand. The exhibition "Archimedes. Engage with inventions" displays to the public the figure of Archimedes as the greatest protagonist of universal culture. The exhibition, which has already been displayed in the Capitoline Museums in Rome, now reaches the MUSE - Trento Science Museum from 16 July 2017 to January 8, 2018.

Among the interactive exhibits, machinery reproductions and multimedia videos, the museum latest’s trail illustrates his intuitions in the field of mechanical technology – these were of such magnitude that he became the forerunner of the genius and the inventor - and bears testament to the technical-scientific civilization of the 3rd century BC, period during which the scientist lived: in the background, the relations between Syracuse and Alexandria of Egypt, the city where Archimedes and numerous men of culture resided at during that period. After an historical excursus and a focus on the main inventions and researches, the exhibition also delves into the second revival of Archimedes, which takes place from the thirteenth century onwards with the progressive rediscovery of his writings, and the influence exerted on Renaissance scholars and geniuses of the calibre of Leonardo da Vinci and Galileo Galilei.

The exhibition was conceived by the Galileo Museum - the History of Science Institute and Museum of Florence and organized by Zètema Progetto Cultura and Opera Laboratories Fiorentini - Civita Group. 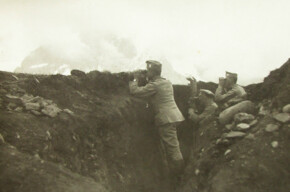