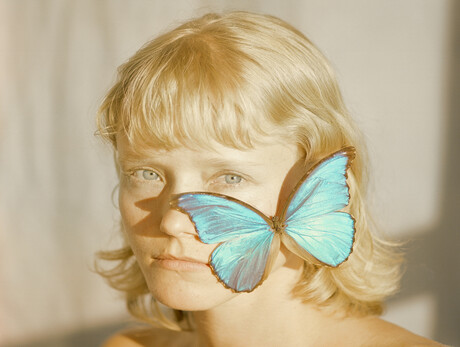 From South Africa, where she was born, to concerts in Berlin and an Oscar Best Original Song nomination for "She" in the film Bombshell: The Hedy Lamarr Story, singer-songwriter Alice Phoebe Lou will perform her blues-tinged music on the 2082-metre high vantage point in the shadow of the Brenta Dolomites, in Camp Centener.

Alice Phoebe Lou worked as a street performer in Berlin's city rail and subway network. Since her 2014 debut EP Monumentum, the track "Fiery Heart, Fiery Mind" has been included in the film soundtrack for Ayanda. An indie artist who quickly gained recognition at festivals around the world, she was nominated for best female artist at the 2016 German Critics Choice Awards. She has toured Europe, the USA, South Africa, Japan and Canada, receiving public and critical acclaim and prestigious awards.

How to get there
from Madonna di Campiglio via the Spinale cable car, then on foot
50 min walking time; altitude change: 50 metres; difficulty level: E

Excursion with Trentino Mountain Guide
at €15.00 per person (free for children under 8). 20% discount for Trentino Guest Card and Card di Territorio holders. Reservation required: Book by 12:00 pm the day before the excursion with the Madonna di Campiglio ApT by calling + 39 0465 447501, emailing info@campigliodolomiti.it, or via the following link.

Meeting point in the event of bad weather
5:30 pm at the Palacampiglio, in Madonna di Campiglio