Getting here by car or with camper-caravans

Trentino is easily reached by car, motorbike and camper-caravan.

The A22 Brennero-Modena motorway (European road E45) connects Germany and Austria to north Italy and runs through the whole province. Trento can be reached in 3hrs 30min from Munich (337 km) and in 2hrs from Innsbruck (176 km).

There are numerous road signs that also indicate prominent historic and artistic attractions, local food specialties and the most renowned ski resorts. A capillary road network connects the centre of Trento to every valley.

In Italy, motorway tolls are calculated on the distance travelled and are paid at the exit tollbooths.

Road conditions are perfect year round, even in winter, as a large fleet of snowploughs are always on hand to free the entire road network from snow and ice when needed. From 15 November to 15 April, all cars must have snow-tyres or carry snow-chains aboard.

The whole region has a large network of equipped rest areas and parking sites for camper-caravans (over 140, a record in Italy), confirming Trentino as a "camper friendly" region. 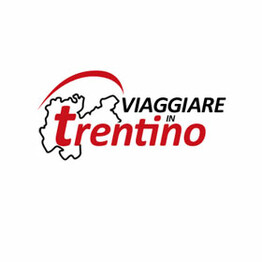 Up-to-date traffic conditions for the whole province. English podcasts of updated conditions can be downloaded from the site. Toll-free number 800-994411 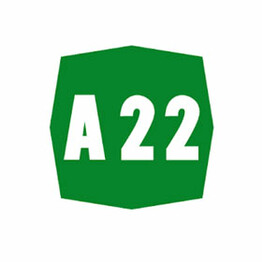