An exhibition on the Futurist master at Mart, Rovereto

Painting, theatre, scenography, design, advertising: the “Depero new Depero” exhibition, being held at Mart in Rovereto from 21 October 2021 to 5 June 2022, is a richly and colourful journey through the creative genius of a consummate artist.

Counted among the most important exponents of futurist art, Fortunato Depero embraced the many expressive possibilities of the visual arts: from paintings to posters and from furniture to design objects, like the famous Campari Soda bottle designed by the Trentino artist during the thirties, which became an icon of Italian style.

All of this is on show in Rovereto, along with photographs, drawings and his famous 5-metre-high tapestries. In total there are 500 works of art on display, revealing the artist’s development as well as the influence of his innovation in the spheres of art, fashion and design from the seventies to the present day. 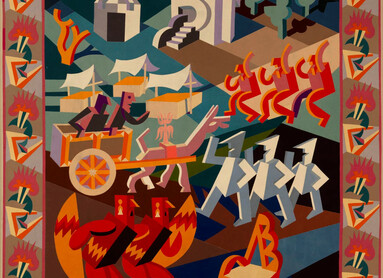 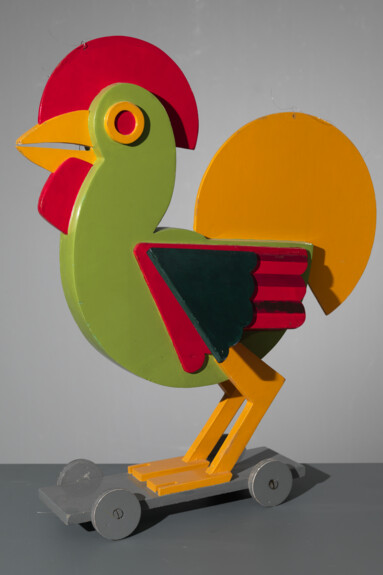 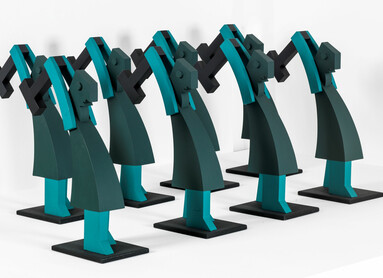 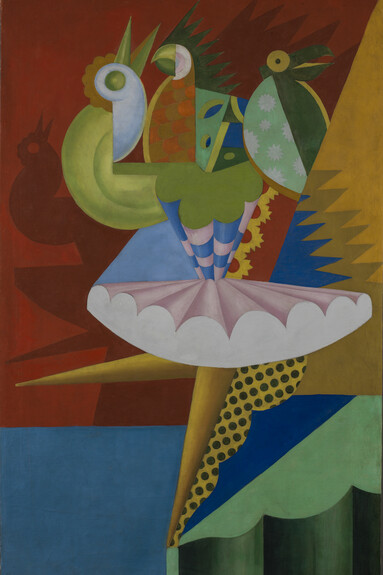 Who was Fortunato Depero?

Born in 1892 in Fondo, in the province of Trento, Fortunato Depero can be considered one of the most eclectic artists of twentieth-century Italy. A leading exponent of Futurism, Depero was among the artists who signed the 1926 manifesto on "aeropainting", a Futurist painting style which aimed to give viewers the feeling of flying though the use of dynamic, “dizzying” perspectives.

He worked as a painter, sculptor, designer, advertiser… and even as a stylist and choreographer. In addition to creating the costumes for Stravinsky’s ballet Le chant du rossignol in 1916, between 1923 and 1924 Depero designed the “futurist vests” which were worn by many artists in the movement, including Filippo Tommaso Marinetti.

What’s more, Depero produced many iconic and unforgettable posters during the twenties for Campari, the company for which he also created the famous pyramid-shaped bottle that remains unchanged to this day.

The main works of his which you can admire in Trentino include the council chambers of the autonomous province of Trento, modelled and decorated between 1953-1956, and above all the Casa d’Arte Futurista Fortunato Depero, Italy’s only futurist museum. With hundreds of pieces by the artist himself and just a ten-minute walk from Mart, it is a truly unmissable stop with which to follow a visit to the exhibition.

The Depero exhibition at Mart

What you’ll find at Mart is no mere exhibition: it is an homage to the city of Rovereto and to one of its most illustrious citizens. No fewer than 500 examples of the Trentino artist’s work are brought together in a unique itinerary: paintings, drawings, furniture, objects, posters, photographs, books and magazines, a dozen videos and films made over the last 20 years, comic strips, design objects, and of course the famous Campari products.

This wealth of artworks reveal the artist’s development as well as the influence of his innovation in the spheres of art, fashion and design from the seventies to the present day.