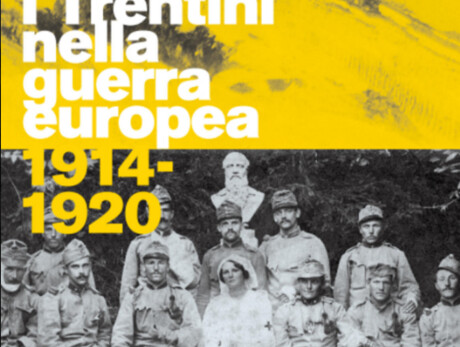 The exhibition now on in the Tunnels of Piedicastello – Trentino History Museum Foundation -, on the occasion of the centenary of the Great War, has mainly a didactic purpose: portion after portion of the visit, the exhibition’s aim is to tell the hard trials the people of Trentino were put through during the war. It features a precise chronological development, but at the same time it emphasizes the most crucial aspects of those events.

Exhibition pathway: the exhibition is divided into five sections, each named after a year of war, and a conclusive appendix devoted to the immediate postwar period.
Each section consists of a general history of the war events, as if to remind that what happened in Trentino is to be considered as part of a wider history. On display are maps, events and finally five biographical stories, which are somehow exemplary.

Materials: The story (a true "mise-en-scene") uses a variety of documents, artefacts, and proofs: photographs, postcards, designs kept in personal diaries, paintings, funeral memories, manuscripts, objects (for example a grenade fragment, as well as an aluminum ring manufactured in the trenches).