Sounds of the Dolomites (I Suoni delle Dolomiti) is a unique high altitude music festival which brings musicians from across the world to the most beautiful mountains of the Alps. The idea is simple and at the same time fascinating: to combine the passion for music and the mountains, art and the environment, in a concert programme celebrating freedom and nature. Participants set off from the valley floor and head for clearings and hollows near the mountain refuges, natural theatres in which the music is performed in complete harmony with the surroundings. The Festival features internationally renowned artists who, instruments on their shoulders, display their shared regard for the environment by joining the public in walking to the concert venues, on what is both an art and a nature trail. It’s the outcome of the cooperation between Trentino Marketing and the Val di Fassa Tourist Board.

The concert will be held at about 20 minutes walk from the refuge in the direction of Passo delle Cigolade.

The concert of the Sounds of the Dolomites is free. We suggest to reach the venue at least one hour before the scheduled time.

In case of bad weather the concert will be held at 5.30 p.m. at the Theatre Navalge in Moena. Limited number (mandatory online reservation).

Ala city of velvet 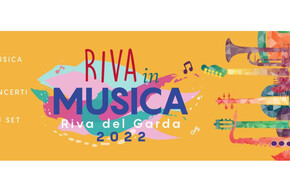 Summer evenings with music and entertainment 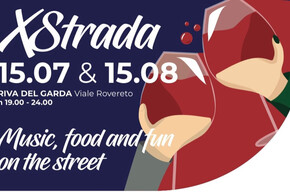 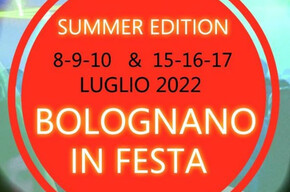 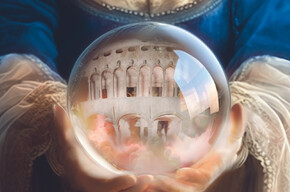 Ala city of velvet

Baroccheggiando. Wonder and entertainment between music and theatre 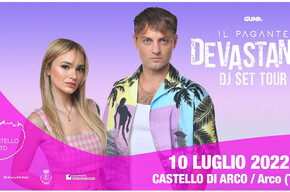 Italian djset at the castle 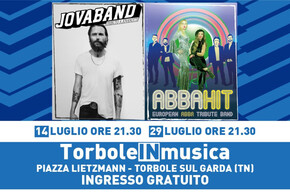 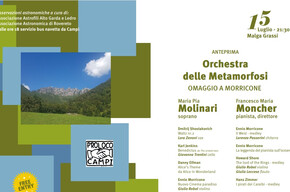 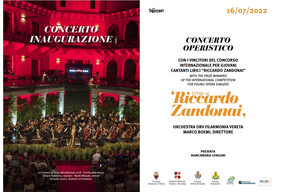 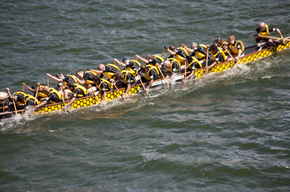 Two intense days of sport, fun and lots of music in the unmissable and long-awaited Dragon Silver festival 2022. 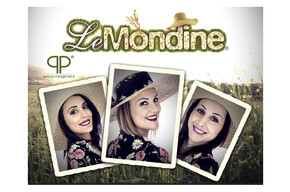 Folk music in the village of Rango 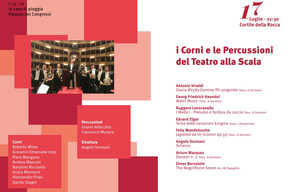 The horns and percussion of the theatre. Booking required 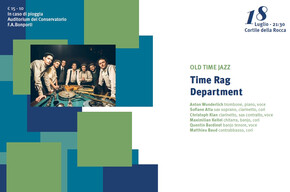 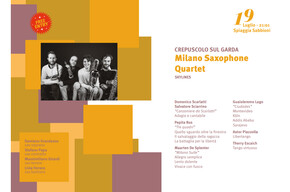 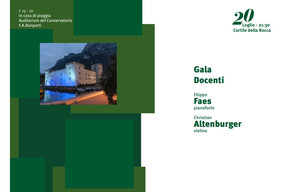 Concert for piano and violine 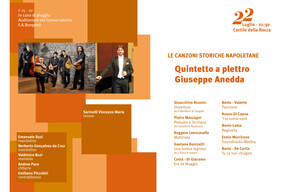 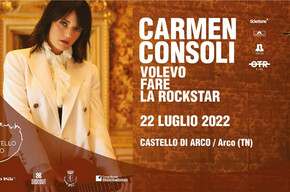