Until September 9, at the art gallery TanArt in Canazei, you can find the exhibition "Painting the mountain, the great Dolomitic muse"

The emotion given by the peaks reported on a canvas. Until September 9, at the art gallery TanArt in Canazei, you can find the exhibition "Painting the mountain, the great Dolomitic muse", about thirty works by twentish painters of the XX Century, mostly from Trentino, but also German and from Rome, who have interpreted, under the influence of the poetic of Romanticism of the time, the sense of the sublime, felt in front of the magnificence of the peaks. Among the paintings, those of the native Fernando Brunel and Giuseppe Soraperra, of the South-Tirolean Josef Costazza who has already been protagonist of a personal exhibition at the Tanart, but above all "Cows at the pastures at altitude" by Leonardo Dudreville (1885-1975), the most artistically valuable one. Dudreville, a divisionist, stands out for the use of the colour, prevailing on the drawing. 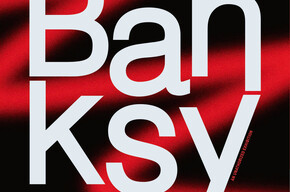 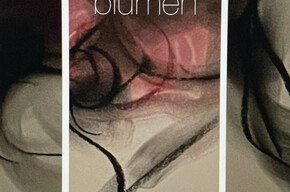 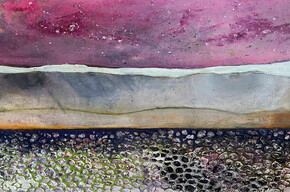 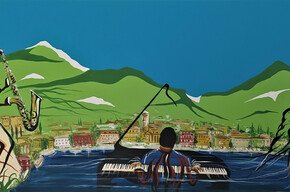 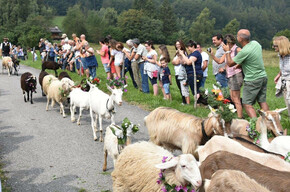 Milk, cheese and, of course, the cows are the protagonists of the Desmalgada 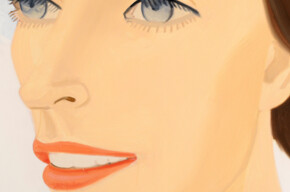 Important alpinists, scholars and experts in environmental issues talk about the mountains and their future