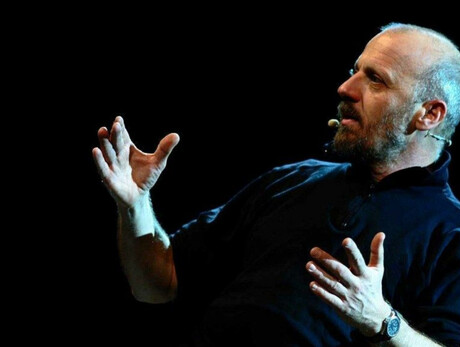 Sounds of the Dolomites (I Suoni delle Dolomiti) is a unique high altitude music festival, which brings musicians from across the world to the most beautiful mountains of the Alps. The idea behind this initiative is simple and fascinating: combining the great passions for music and mountain, for art and environment, in a series of concerts in the sign of freedom and nature. The festival features internationally renowned artists. Organised by Trentino Marketing, in partnership with Val di Fassa Tourist Board.

The events of Sounds of the Dolomites, which usually take place in the afternoon, are joined by more suggestive ones, taking place at first light. They’re called "Dawn over the Dolomites", and allow to appreciate the unique beauty, the colours and the silence of our mountains at the beginning of the day.

Programme: that lingering moment when the first light of dawn touches the darkness of the night is filled with magical pathos. It’s the magic of one of the most special moments of the Sounds, the Dawn over the Dolomites (L’Alba delle Dolomiti). The stars grow dim to make way for the rays of the sun. It is a moment of oneness with nature that takes us back to basics and touches our inner being - a moment to be savoured in reverent silence. No rhetoric, nothing superfluous, just a moment of truth. These very same ingredients make up Marco Paolini's special project for L’Alba delle Dolomiti, which will be performed on the natural terrace of Pra Martin hut. A panoramic point that overlooks the Rosengarten’s peaks, which appear almost close enough to touch. Accompanied by Alberto Ziliotto on the guitar, Paolini's voice recalls Luigi Meneghello’s. From the pages of the book "Piccoli maestri" ("Little teachers"), we will hear fragments of lived lives, like that of the young student from Vicenza, who went up to the mountains to become a partisan, following the example of Antonio Giuriolo, a professor without a teaching post. "A personal, unpretentious story of resistance that speaks to every generation" reveals Paolini. This dedication, with which Paolini will greet the audience at first light, is mainly aimed "at young people, those who wish to listen".

How to get to Pra Martin: from Vigo to Ciampedie by cable car (hourly capacity 1000 people), open for the occasion from 4.00 to 6.30 a.m., and then on foot (walking time 30 mins). Cable car ticket: € 22 return with the possibility of purchasing online at a reduced price. The ticket is also valid for the return trip by chairlift from "Pra Martin" to Pera (from 8.30 a.m.). PanoramaPass and Dolomiti SuperSummer only valid from 8.00 a.m.

On the day of the concert, it is possible to go on a paid hike accompanied by the local mountain guides: € 15 adults; free for children up to 8 years. 20% reduction for Trentino Guest Card and Val di Fassa Guest Card holders. Mandatory reservation within 12.00 p.m. of the previous day in the tourist offices of the valley.

The concert is free. We thereby suggest to reach the venue at least one hour before the scheduled time. Adequate high-altitude clothing (namely windbreaker, cap, gloves, boots, and flashlight) recommended.

In case of bad weather, the concert will take place at 5.30 p.m. at Navalge Theatre in Moena with mandatory reservation.

Ranger for a day

On the trail of the "Vivane"

Fairy tales in the woods

Sounds of the Dolomites: HalliGalli Quartet

Sound of the Dolomites

Sounds of the Dolomites: Max Gazzè

Encounter between history and nature

An Evening to Remember 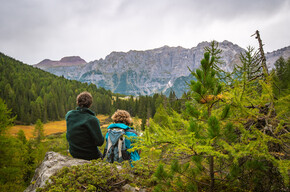 Ranger for a day 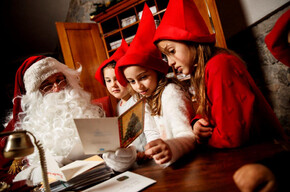 Come and visit a magical place full of surprises for a unique experience in this amazing house with games, letters to Santa, workshops, elves 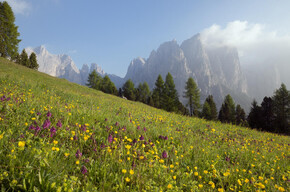 On the trail of the &quot;Vivane&quot; 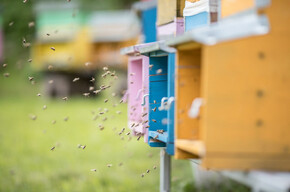 Creative workshop for children aged 3 to 12, dedicated to the bees’ world. Every Thursday at Chalet Valbona - Alpe Lusia 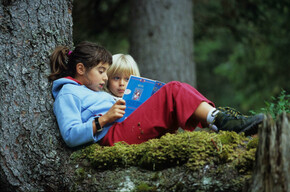 Fairy tales in the woods

Travelling shows at Alpe Lusia. The wood turns into a natural theatre to dive into an enchanted world 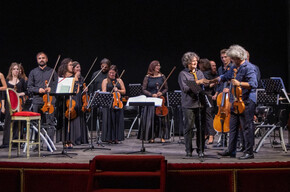 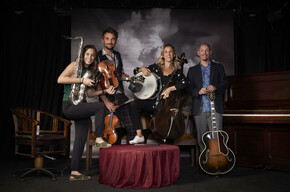 Sounds of the Dolomites: HalliGalli Quartet 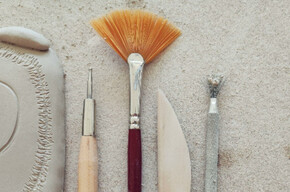 Every Monday afternoon, the Ladin Museum of Fassa organises a workshop about pottery decoration, by "ELEL ceramica" 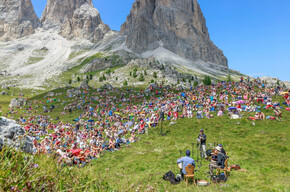 Sound of the Dolomites

Concerts at high altitude, international artists, and Dolomites: a walk, summit after summit carrying the instruments, towards art and nature 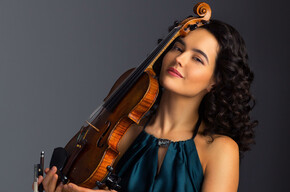 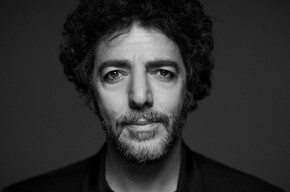 Sounds of the Dolomites: Max Gazz&egrave; 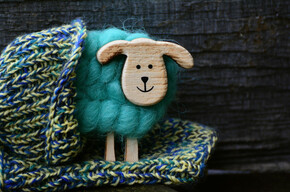 Creative workshop for children aged 3 to 12 dedicated to the wool's world. Every Monday at Chalet Valbona - Alpe Lusia 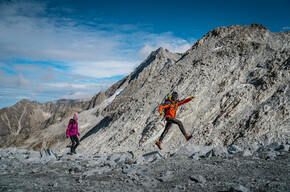 More than 3000 meters high, to discover the highest museum in Europe. 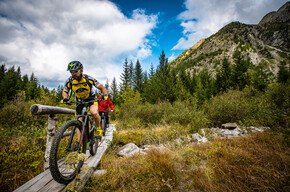 An excursion to Passo Tonale, among WWI Forts 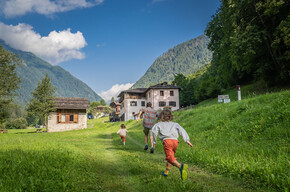 Encounter between history and nature

A tour on the discovery of the region’s food culture 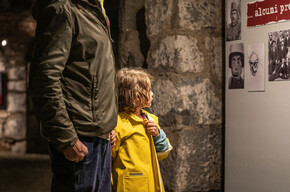 An Evening to Remember

A fort that narrates the Great War